Morgan, one of the industry’s hidden gems, has opened, closed and headlined various tours with a few heavy hitters in the business and has been featured in an array of publications such as The California Herald, Hip Hop Since 1987 and Thisis50.

The singer/DJ duo are teasing some new material. The light and flirty Afro-beat single is called “Wanted” by DJ Mr. Famous Ft B. Morgan a joint venture produced by Obanga & DJ Mr. Famous. “Wanted” almost makes you feel like it’s summertime again and guaranteed to have the ladies on the dance floor. Power 105’s DJ Norie premiered the song December 26th, the day after Christmas during his holiday mix followed by DJ Kevin Crown, #1 rated morning show DJ on popular streaming app Twitch and early reviews suggest “Wanted” is sure to be a classic afrobeat hit.The single is expected to drop Jan 11th 2022 and will be distributed via The Stachehaus, A KMG brand powered by The Orchard with A&R DJ Reality at the helm of the release.

DJ Mr. Famous is a Celebrity DJ, Event host and COO of Da Union DJs follow him @djmrfamousnyc on all platforms DJ Reality is an executive A&R for The Stachehaus follow her @weaproblem
Affree “Kato” Boynton is a music & entertainment manager follow him @realtroublemaka
O. Banga is a music producer & engineer follow him @obangamuzik 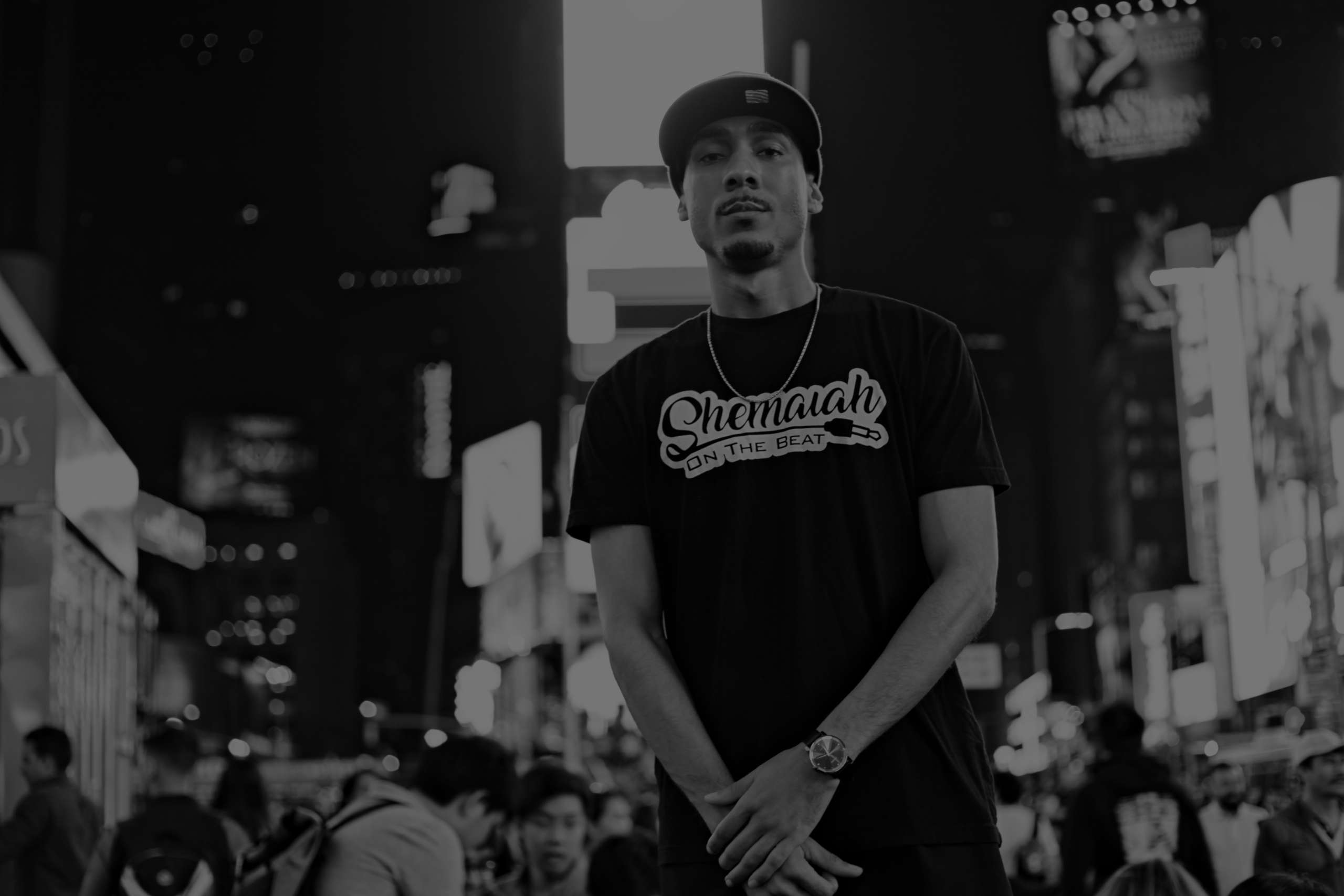